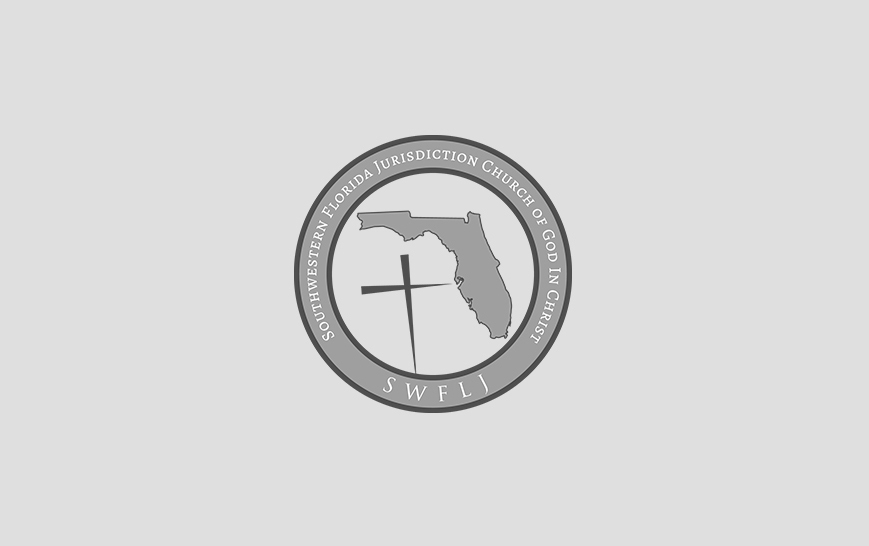 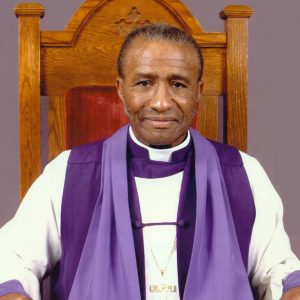 In 1955 he married the former Barbara Ann James. The Lord blessed the two of them to have four children, thirteen grandchildren and three great-grandchildren

Having been raised in a God-fearing environment, he accepted the Lord Jesus Christ as his personal Savior at an early age. After accepting the call to the ministry, he was licensed in March 1955 and ordained in October 1959. He was the founding Pastor of Lighthouse COGIC, San Antonio, Texas; District Superintendent (Texas), 1969; Jurisdictional Secretary (Texas), 1972; National COGIC Board of Trustees, 1972-2004; National COGIC Pulpit Committee, 1973 (participated in the initialization phase); one of the first COGIC Adjutant Overseers for Pulpit Protocol; Pastor Temple COGIC, Wilmington, NC, 1976; Dean of Jurisdictional COGIC Academy (Greater North Carolina Jurisdiction COGIC); District Superintendent, Wilmington District COGIC, 1978; First Administrative Assistant to Bishop LeRoy J. Woolard, 1990; and installed as Jurisdictional Bishop of the North Carolina Second Ecclesiastical Jurisdiction, 1996; Pastor Sherman Memorial 1997-2011.

Possessing the gift of administration, Bishop Anderson knows how to motivate those under his leadership to become all they can be to the glory of God. God has prospered the work that He has invested in the hands of this great man. Since being consecrated into the bishopric, the Jurisdiction has grown from approximately 8 churches to 101.

Birthed through Bishop Anderson’s pastoral leadership are 1 Auxiliary Bishop, 1 Jurisdictional Supervisor of Women, 8 District Superintendents, 21 Pastors, 8 District Missionaries, 1 Jurisdictional Chief Adjutant, 14 new churches and a host of elders, ministers, and missionaries. He has always demanded excellence and encouraged all to live above the level of mediocrity.

Bishop Anderson has faithfully served the community and the nation. He has stood tall in the political arena praying and advising many local politicians and civic groups. He is well respected as an outstanding religious leader, a man to be emulated.

His civic and military affiliations include retiring from the United States Army after 20 years; fought in 2 wars: Korean War, Vietnam War; United Way Board of Directors, 1978 (6 years); President of local NAACP, 1978 (6 years); appointed by Governor James B. Hunt to County Board of Directors for the Department of Social Services, 1982; First Runner-Up for Most Outstanding Public Servant for State of North Carolina-Governor James Martin, 1985; Steering Committee for National Negro College Fund, 1987; and Habitat for Humanity.

Bishop Anderson was a blessed and anointed man of God! To God be the glory for a life well spent and a race well run; now a deserving rest.